Hartmann Luggage is a manufacturer of luggage and leather goods established in 1877 [1] in Milwaukee, Wisconsin by trunkmaker Joseph S. Hartmann, a Bavarian.

In 1956, the company opened a manufacturing operation in Tennessee, and the company's headquarters and plant facilities followed in 1959. Hartmann was bought by Brown Forman Corporation before being acquired by Clarion Capital Partners (A Private equity firm ) in 2007.

Hartmann luggage has been recognized as being of fine quality,. The company is known for producing distinctive collections of luggage such as Wings and Tweed, which are associated with traditional American style. Many of its products were manufactured in the United States and are now outsourced globally, but mostly China and Asia. 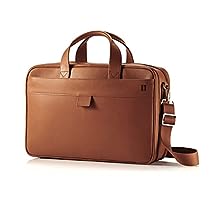 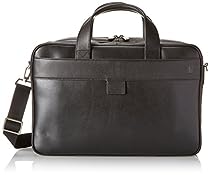 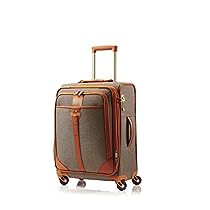 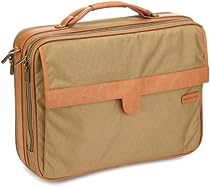 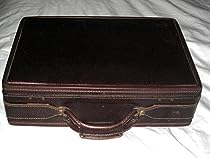 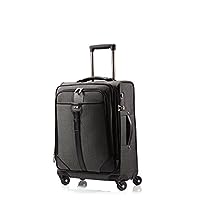 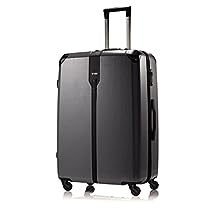 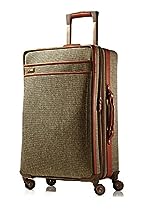 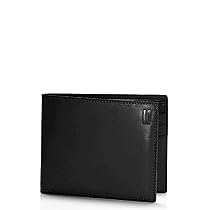 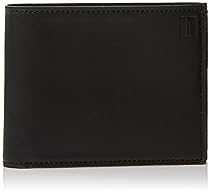